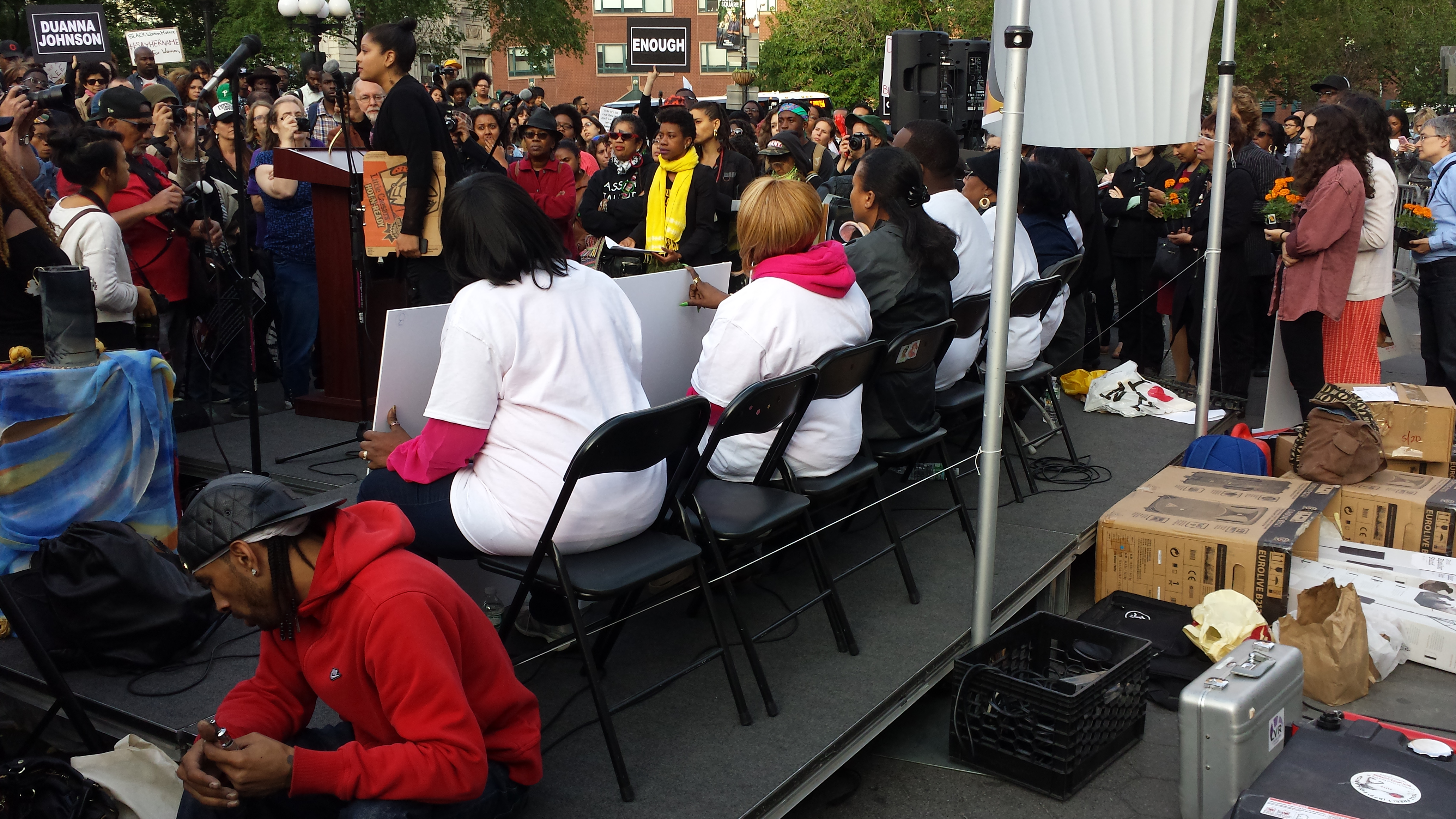 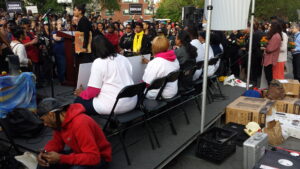 Say Her Name is a movement to memorialize the names of women who succumbed to police brutality throughout America. From Rekia Boyd to Shelly Frey, numerous Black women have fallen to gun violence in altercations with police. On May 20th, hundreds of protesters and activists filled the south side of Union Square park.
The braintrust behind the event wanted to amplify the names of women who the mainstream media haven’t reported as much in today’s police brutality discussion. IVS was there to help them do just that, with a stage, podium, high quality microphones and other audio/visual solutions that supported the event.

IVS technicians diligently set up the audio equipment for the event, from the aforementioned microphones to dynamic speakers that reached the thousands in attendance. We also provided a stage, and sturdy podiums. Our state of the art generator ensured the devices carrying the powerful message were properly supplemented. 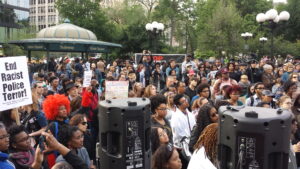 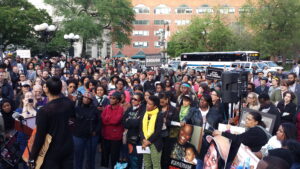 Along with providing comprehensive setup and diagnostics for all of the equipment, we provided onsite maintenance for the duration. #SayHerName ran without a hitch, but if there was an issue to be tended to, our engineers were right on hand to assist.

#SayHerName was a nationwide rallying cry on May 20th, and Interactive Vision Solutions was there to make the New York event just as impactful as the others.